It's time for Scavenger Hunt Sunday again!  Here are my interpretations for this week's photography prompts.

This photo is from July 2012, when Bono was 4 months old and would sometimes sleep with his head underneath a chair at the kitchen table.  He can't do this anymore...he's too big!

I decided to use a photo from archives, because otherwise this is all I have for "table":   pretty much my favorite thing to see on my kitchen table! 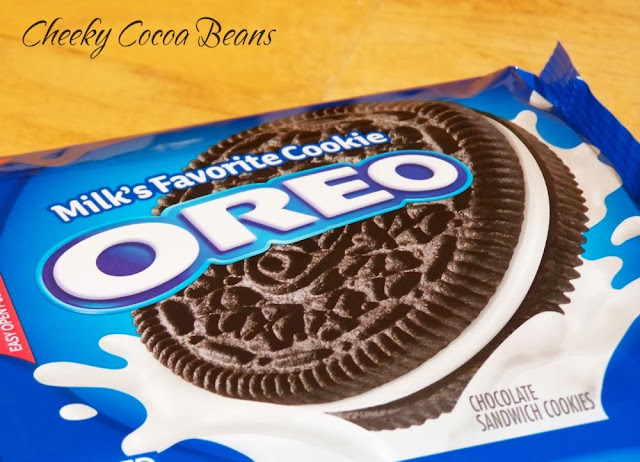 Grace (7) has said for a while, "They spell it wrong on the label!"  I asked her what she meant, and she said it should read "Mom's Favorite Cookie."

I don't really collect anything in particular, but I do like snow globes.  In particular, I like the snow globes that my husband finds for me, like this one that is from Italy.  (There's a movie reference here...While You Were Sleeping.) 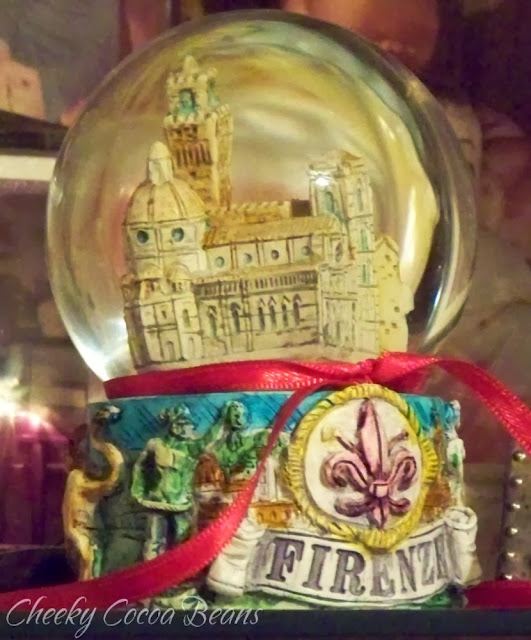 We have a resident guitar player (Robert, 16) who not only plays guitar but draws 'em, too. 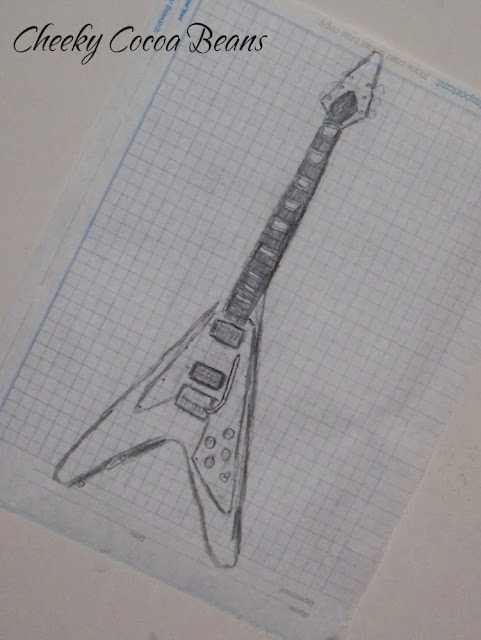 He also has sheets of musical things posted on his wall for reference. 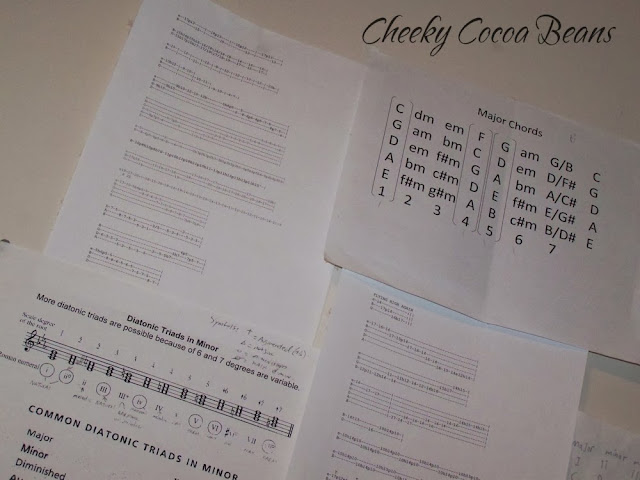 When I saw my friend Nancy's Facebook post, saying "YES!" with the image she posted, I knew I had found my photo for this prompt. 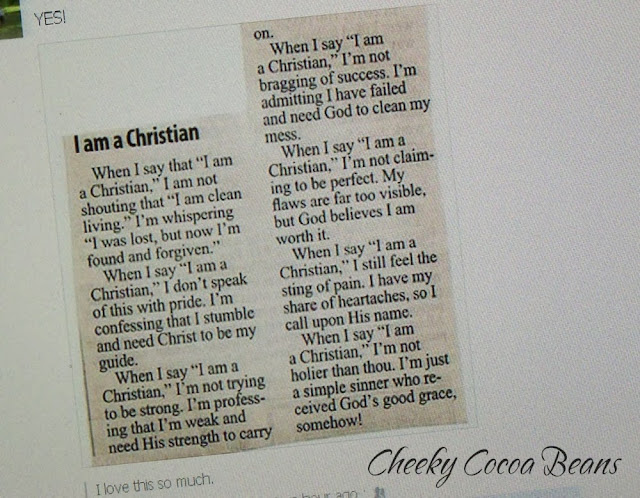 I didn't want to take a picture of a picture, so here's a doll that was my mom's.  It was probably the last doll she received, and she had picked it out as a gift from her father when they went to a festival/craft fair together several years before her death.  (She passed away when my oldest, Robert, now 16, was 9 months old.)  Also, the record behind the doll was my grandfather's (her father). 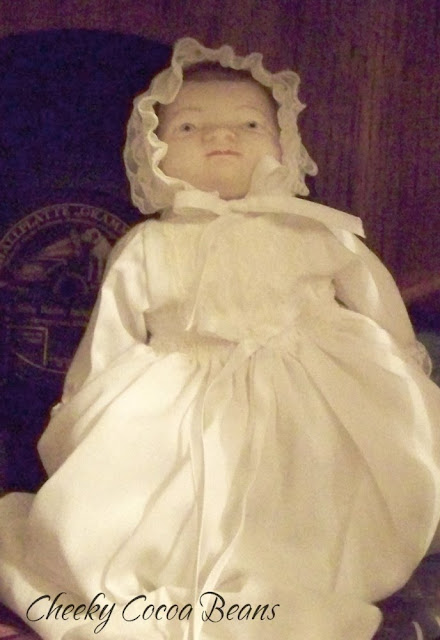 I really like your table with the oreos. The someone I miss is good, too, but your yes picture is the best of all, and so very true!

That's so cute about the oreos! You do have quite the artist there as well!

Amy your set was wonderful. Both of your Table shots were great. I mean that dog must be huge now because his head didn't seem to fit that well when he was younger. So cute about the comment your daughter made on the Oreo's.
Your son is talented.
Yes - Oh Yes!
I like your Doll photo. Isn't it wonderful to have things like that to remind us of our Parents.

Love the shot of the sleeping puppy. I'm so glad you've shared the story behind each photo choice.