Because of the election on Tuesday, we've had a huge electoral college map poster on our living room wall.

We're homeschoolers (and we had a free poster from C-SPAN)... 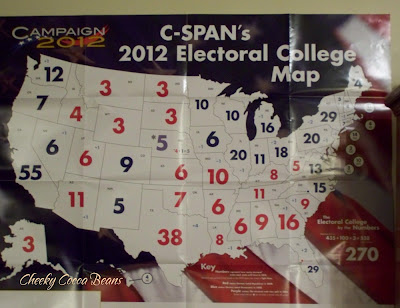 We also had election night snacks... 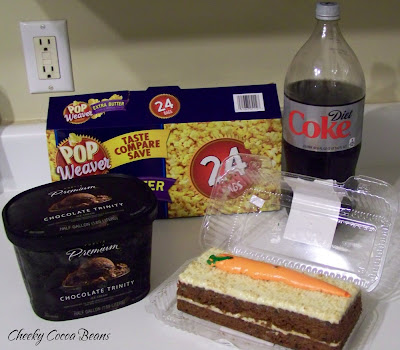 Oh, I kid.  This was really all Jason bought for the occasion. 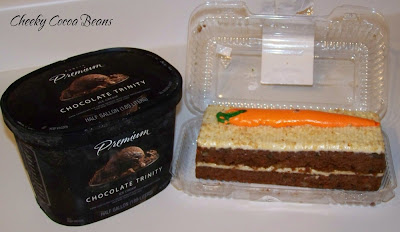 You see, being a history major, election night is a little like the Super Bowl for Jason.

And, I must say, there is much better conversation (previous elections, presidents, vice presidents, etc.) for me on election night versus the Super Bowl.

The sugar-love keeps the eyelids open**