This week's scavenger hunt items were

This Bible verse immediately came to mind when I took this first photo:


Who his own self bare our sins in his own body on the tree, that we, being dead to sins, should live unto righteousness: by whose stripes ye were healed. (1 Peter 2:24 KJV) 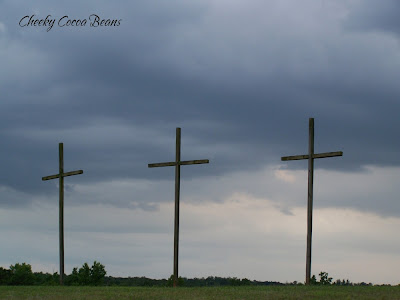 And the same verse in a modern translation:

This is the kind of life you've been invited into, the kind of life Christ lived.  He suffered everything that came his way so you would know that it could be done, and also know how to do it, step-by-step.

He never did one thing wrong,
Not once said anything amiss.

They called him every name in the book and he said nothing back.  He suffered in silence, content to let God set things right.  He used his servant body to carry our sins to the Cross so we could be rid of sin, free to live the right way.  His wounds became your healing.  You were lost sheep with no idea who you were or where you were going.  Now you're named and kept for good by the Shepherd of your souls. (1 Peter 2:21-25 The Message)

Can I call the droplets of water "dots"?  'Cause this is a cute shot of 7 year old Grace with one of her friends at his 7th birthday party.  :) 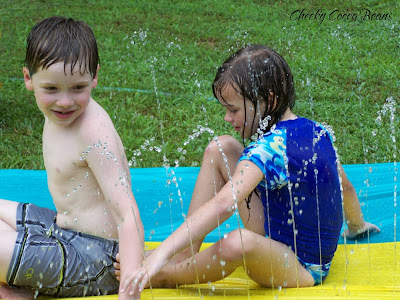 Here's our own birthday boy, Josiah, celebrating his 11th birthday with a bunch of sweet stuff.

I caught these bees' motion as they were busy checking out each of my friend's flowers. 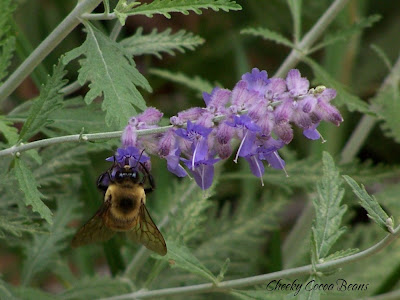 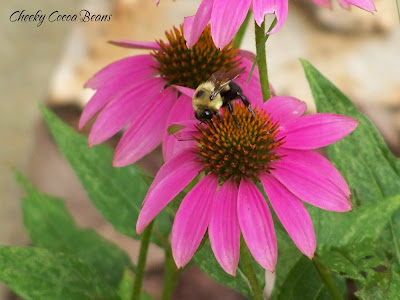 Our oldest son, Robert, got an important tool this week...his learner's permit! 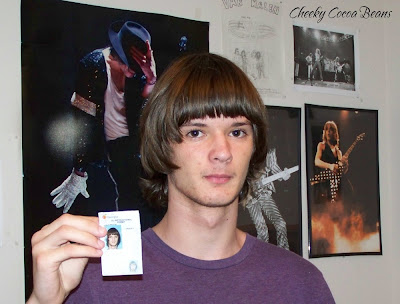 Nice Pics - the boy should be happier about the permit, I think..

Nice choices.
Loved the Motion Shots with the Bees and Flowers.
Also you Dots shot was darling.
Congrats to your son on getting the permit.