This week's scavenger hunt items were

Although it's not technically summer yet, we've already had a few summer storms... 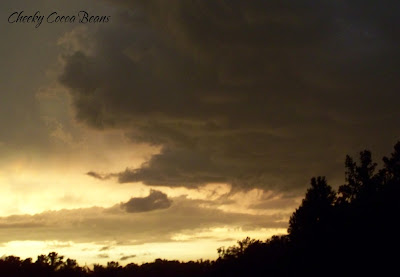 Fortunately, the storms did not coincide with our church's VBS activities, such as the obstacle course.

Did I mention it was VBS week at our church?  There was the music portion, where the children learned sign language (for the most part) to help them learn the songs.

There was a lot of laughter and squeals and cheering and generally a whole lot of noise as kids cheered on their teammates.

Robert (16) has been playing guitar for the VBS music classes for a few years now...so he makes my helper shot. 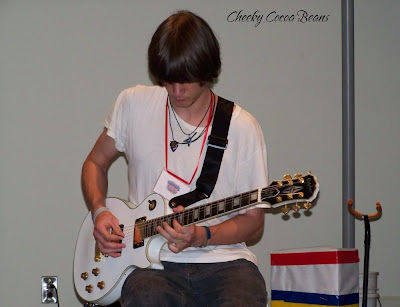 On Family Night, the children sang some of the songs they had been learning during the week at VBS.

OK...I'm going into the archives for these photos.  A couple of months ago, the kids spotted some local firemen testing out some equipment.  You can see the water falling at the back of the open bay window. It kept us entertained for a few minutes.  :) 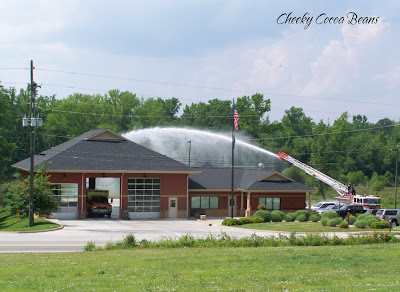 This is a bonus archive photo for water, and is one of my favorites of Grace.  She's 5 here. 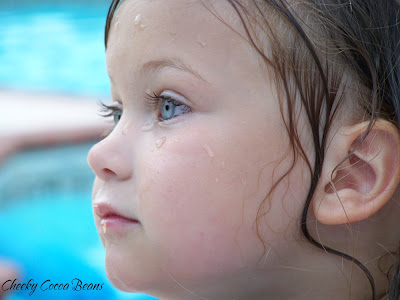 Want another bonus photo?  Here's Robert's guitar that he's playing in the photos above--he bought it last month, and this was the day it arrived. 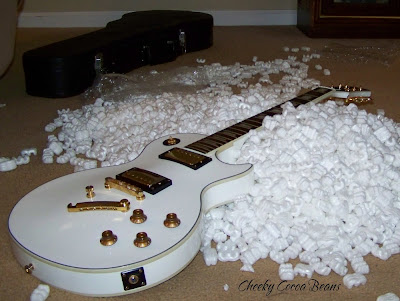 i have a handsome guitar player too, awesome family night!!

Lovely collection of photos. The storm cloud shot is awesome.
I don't even know if our church is doing VBS this year, which is really sad. It looks like you guys had a great time. I love when they learn motions or signs to go with the songs and even the memory verses. Have to say, I love your bonus photo of Grace, I can see why it is one of your favorites.

Wonderful set of images! Looks like your VBS was such fun! I also love the bonus photo of Grace. It's beautiful!

VBS is always a fun time for the kids. - Your laughter shot was so cute. It's great your son helps out with Guitar playing. Loved both your water shots too.