The photography prompts for this week are

This week was our church's VBS, which made for a busy week all around.  However, it also gave me the photos I needed for this week's scavenger hunt!


Ours is an evening VBS, and we had some gorgeous sunsets at pickup time. 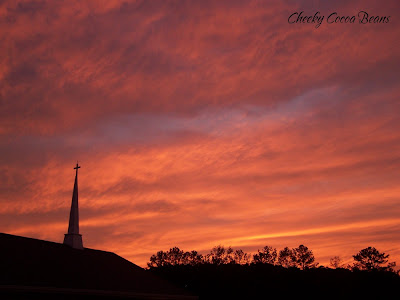 I couldn't pick just one. 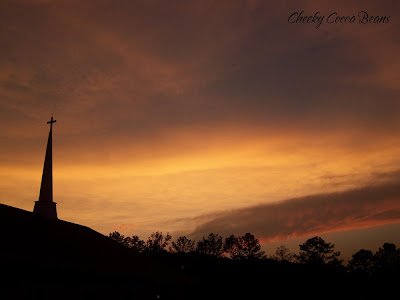 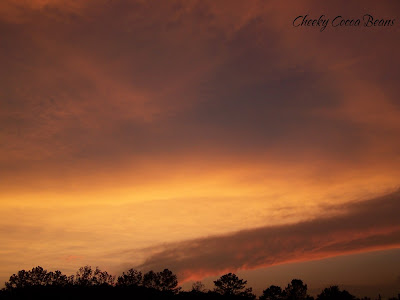 Well, of course, I have my sweet girl...


and I also have a sweet ten year old.  His birthday was this past week!  It always, always falls during our church's VBS week.  (Poor kid!  Well, not so much this year--his teacher brought cupcakes for the class, with an extra special cupcake for him!  Plus, his class sang "Happy birthday" to him during music, which embarrassed him...but that's OK.)


He's also very goofy, in a (usually) sweet way.  See the icing?  He picked that color.  I asked him each time before I added more food coloring if this was the shade of green he wanted.  When it reached this color, he shouted, "Cool!  It's the color of slime!"  That was not what I was going for, but he liked it...so he had slime green cupcakes for his birthday.

Look who I found hanging around at VBS... 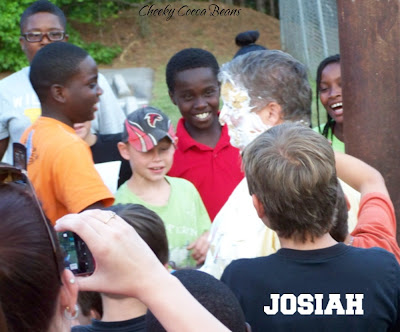 Did I mention we had VBS last week?  Well, one night when I was taking shots of the gorgeous sunset, I spotted the moon in the pink sky.  So, that's my space shot! 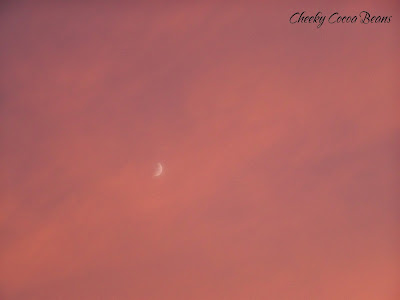 Click on the link below to see others' photographs or to join in the fun!

thanks for sharing photos of your VBS week. Those cupcakes look pretty delicious! I'm marveling at your SPACE shot! such lovely colors.

Slime green cupcakes sound perfect for a 10 year old boy! Looks like a good time was had by all at VBS. Great set!

These are great. Those sunset photos are gorgeous.