The torch has been passed


If you're friends with me on Facebook, you've already heard this, but it's been a few months...

So bear with me.


In October, we took the kids to a local church's Fall Festival, and Grace dressed as Laura Ingalls, wearing the dress and bonnet my mom sewed for me for my birthday when I was that size.  Grace brought along her baby Emily, and said Emily was Charlotte (Laura's rag doll she got for Christmas during the Little House in the Big Woods time). 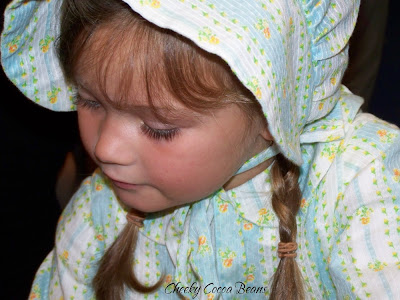 In a moment of madness, perhaps, we took the kids to another Fall Festival the next evening.  Because, really, do these kids look like they need more candy?

Grace was again dressed as Laura. She had her baby doll Emily again, too, only this time she said Emily was dressed as Rose. I questioned Grace, for Jason's benefit, and asked, "Who is Rose?" Grace answered, "Laura's daughter." I smiled at Jason, sighed, and said, "The torch has been passed." (I used to know way more than I know now about Laura Ingalls Wilder...used to, so, really, no need to question me.)

Robert was listening and, in his typical 14-year-old fashion, began his oh-so-common series of rhetorical questions. "What torch? There's a torch? Why didn't I know about the torch?"

I love my 14 year old.  (If you're friends with me on Facebook, you've heard this already, too...several times.)

Well, even if there were a literal torch to be passed, I think Grace might insist that it be a princess' tiara instead. 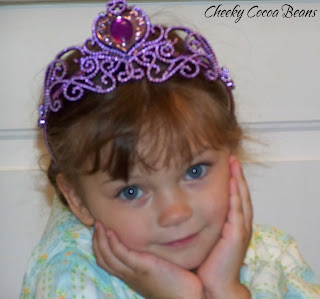