Photos of the beach(es) we went to on vacation are coming soon...honest! That's what you're really wanting to see, right? In the meantime, I thought I would share some of the quirkier photos I took on our trip.


At the Jacksonville Zoo:

My children being "attacked" by a jaguar 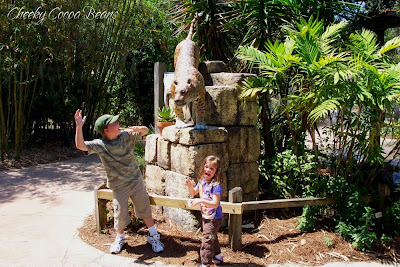 and yet this one didn't seem a bit interested in them. 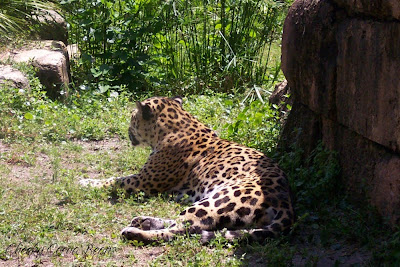 How many times do you think well-meaning patrons informed zoo employees about a dead bird before they posted this sign? 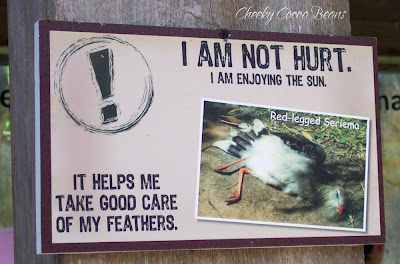 At the baseball game: 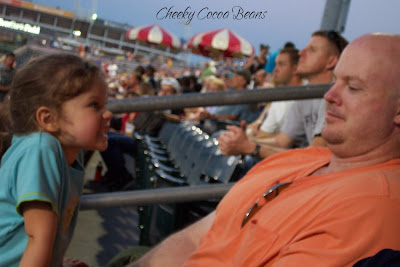 with her "fierce" face. 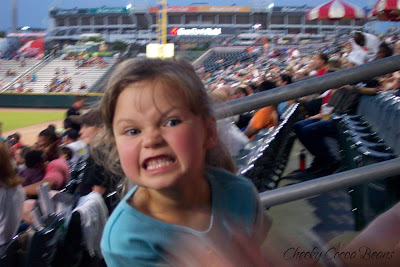 Home of the Camel Rider? (Thanks to Google, I now know what that means.) 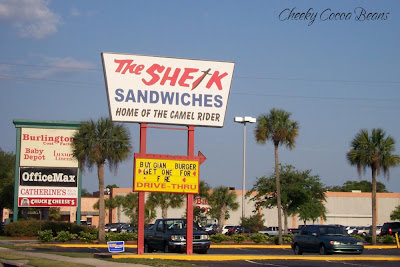 A church with a lighthouse (and two parking decks!) 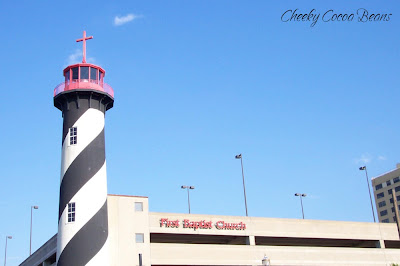 A dashboard Jesus (like this one) alongside a skull that sits in front of the steering wheel. Hmmm...No comment. 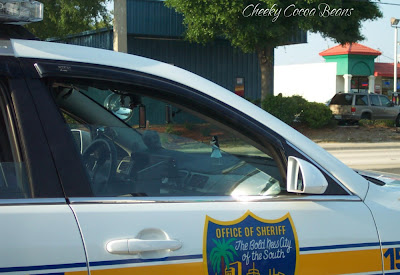 OK, show of hands...who has taken a picture through the drive-through window at Krispy Kreme? Oh, just Jason? (He was driving, so I handed off my camera to him at his request.) "This is where the magic happens," as Jason says. :) YUM! 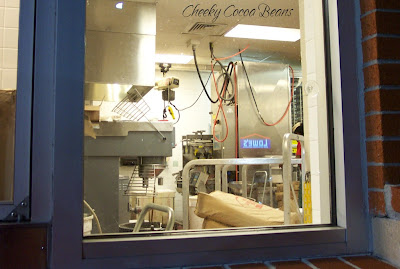 And last, but not least...we saw places we'd only heard about in the Monopoly game, like Atlantic Avenue (plus Kentucky Avenue, but this is the only shot I got of street signs). Interesting church at this corner, too! 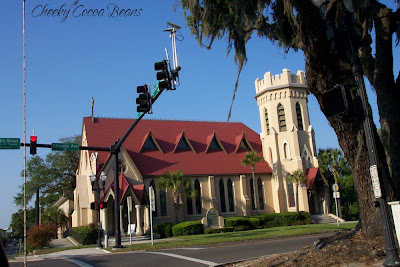