We recently celebrated Robert's 13th birthday. How did he get to be thirteen so quickly? 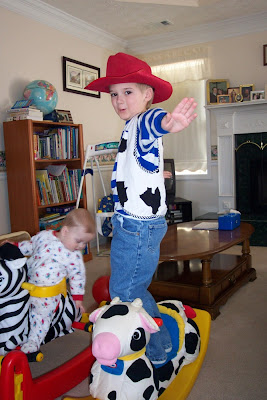 2003
Blowing bubbles on the driveway 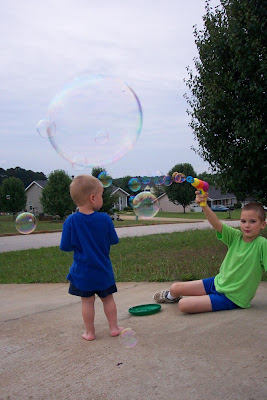 2004
Dressing up as the Boy Wonder 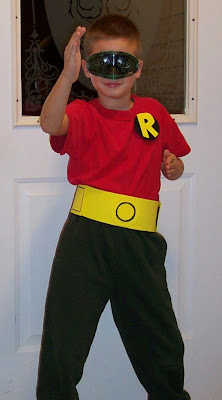 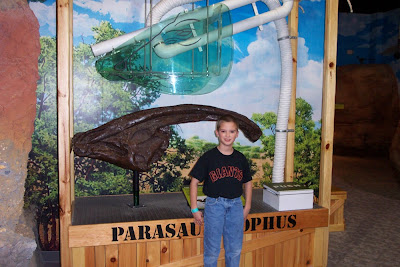 2005
With an exhibit of his all-time favorite kind of dinosaur, Parasaurolophus
He became a big brother to a little girl who (sometimes) has him wrapped around her little finger 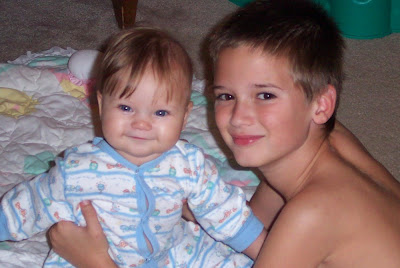 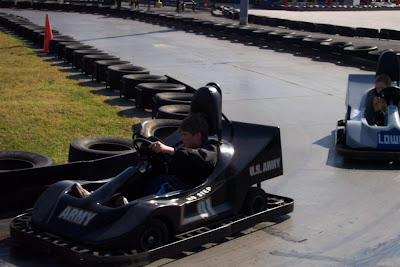 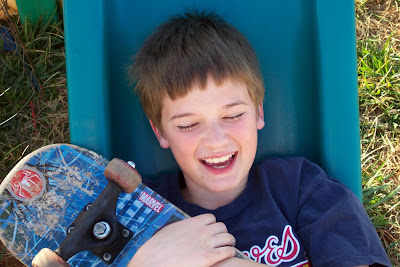 2008
And the electric guitar he got on his 12th birthday 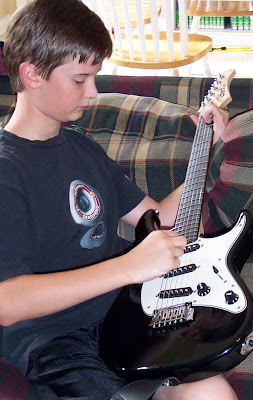 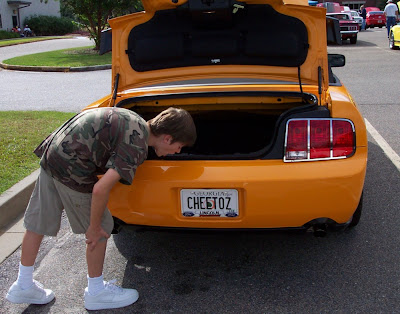 He requests (certain) t-shirts for gifts 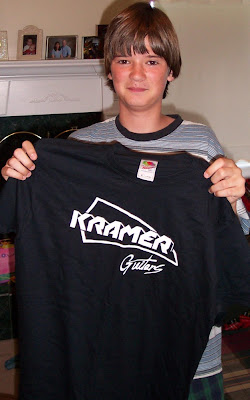 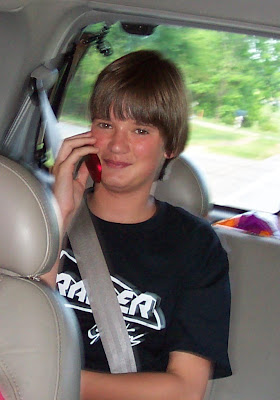 And will smile for me to take his picture if there is birthday cake (and/or presents) involved. 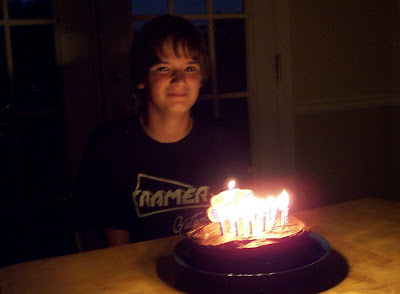 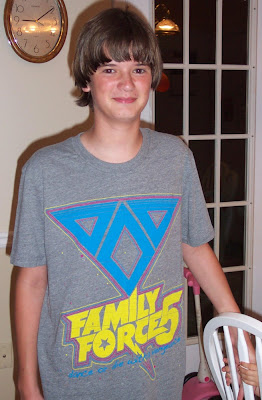 Before you feel too sorry for him getting "only clothes" for his birthday, let me assure you he didn't get only these gifts. Robert has been saving his money to buy a special guitar he's had his eye on for a while ("a while" being less than a year, since he's only been taking guitar lessons since his 12th birthday), with the agreement that if he saved up a certain amount and traded in his current electric guitar, we would match the amount he saved so he could buy the "White Lamborghini," as he's been referring to it.

With birthday money he's received from relatives, he made it to his goal! Goodbye, guitar (plus a whole lot more money than he has ever saved up before)... 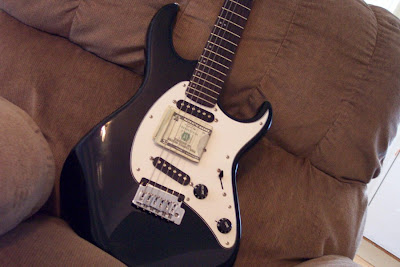 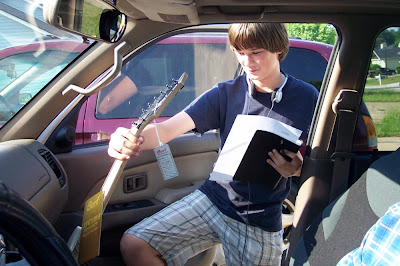 He thought he was going to drive with Jason to pick up the guitar...Jason surprised him with it in the car.
Robert was absolutely thrilled! 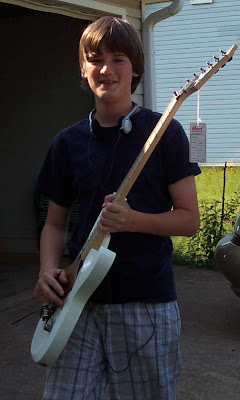 And he started trying out the bells and whistles on the new guitar right away. 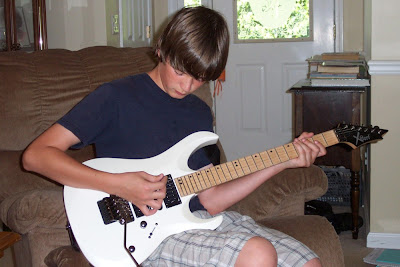 (I'll post a video soon of his debut performance on the White Lamborghini...)

Happy birthday, Robert!
We love you!

Check out my giveaway for a 24x36 vinyl banner! This giveaway ends May 26th.
Posted by Amy @ Cheeky Cocoa Beans

It's always nice to see the progression of a childs life. Enjoy it. Love ya, Kim