Robert (17) had the opportunity to play football during his senior year.   His team made it to the first round of the championship games (they were in 4th place and played the #1 ranked team).  Here are some chronological shots from the season, including a few scenic shots of our "tour of Georgia" as we traveled to the games...some of which were around two hours away. 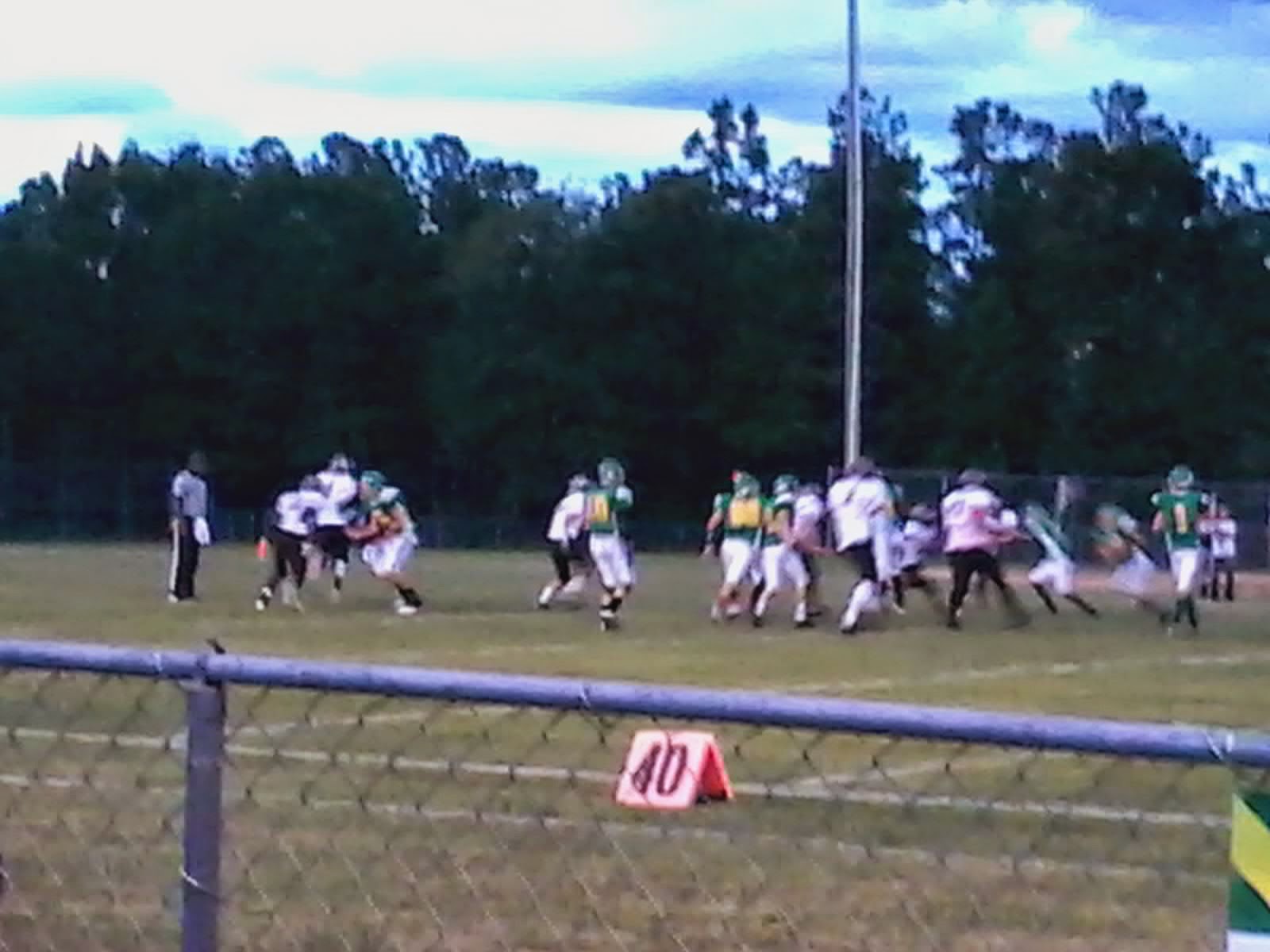 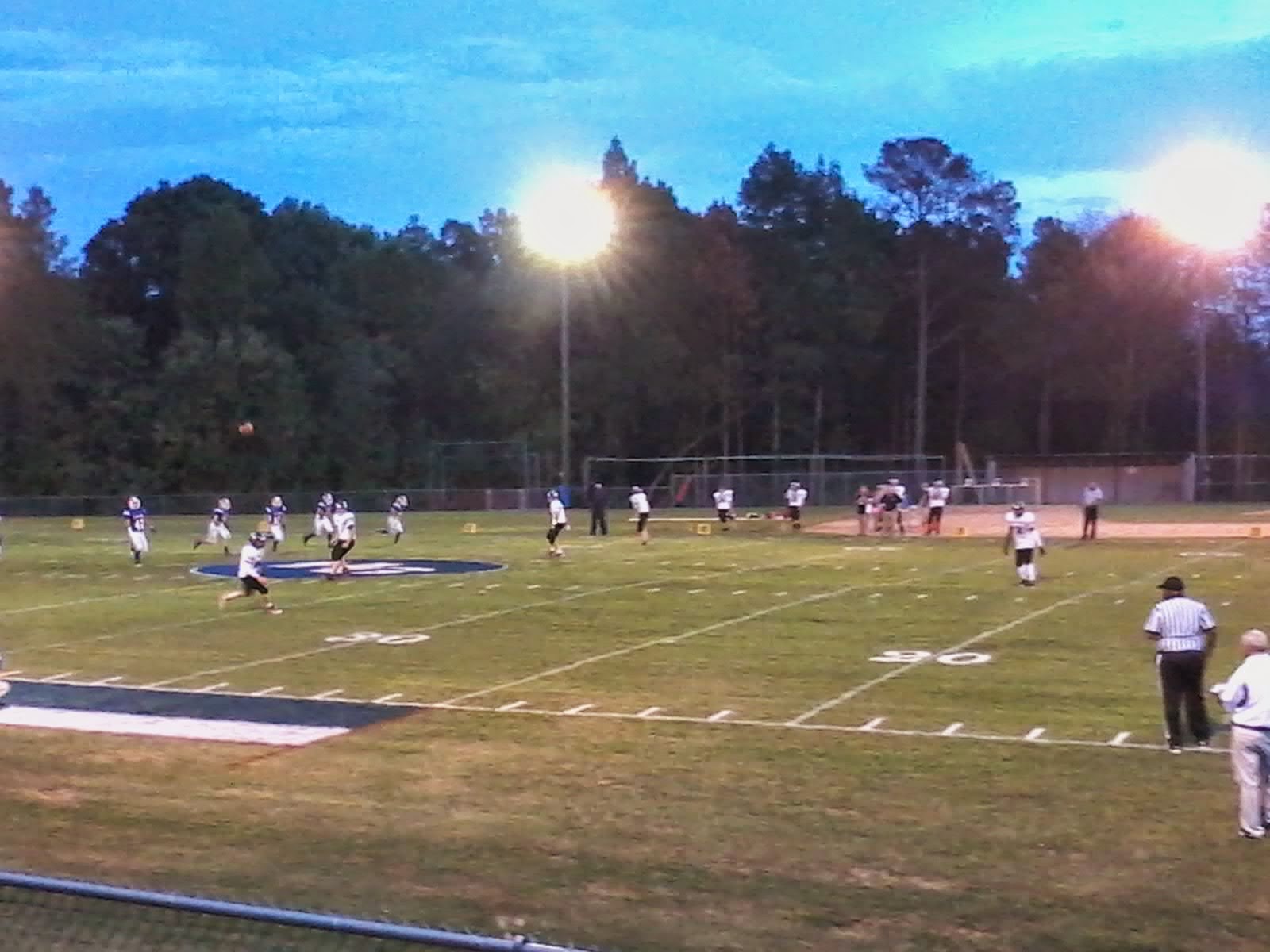 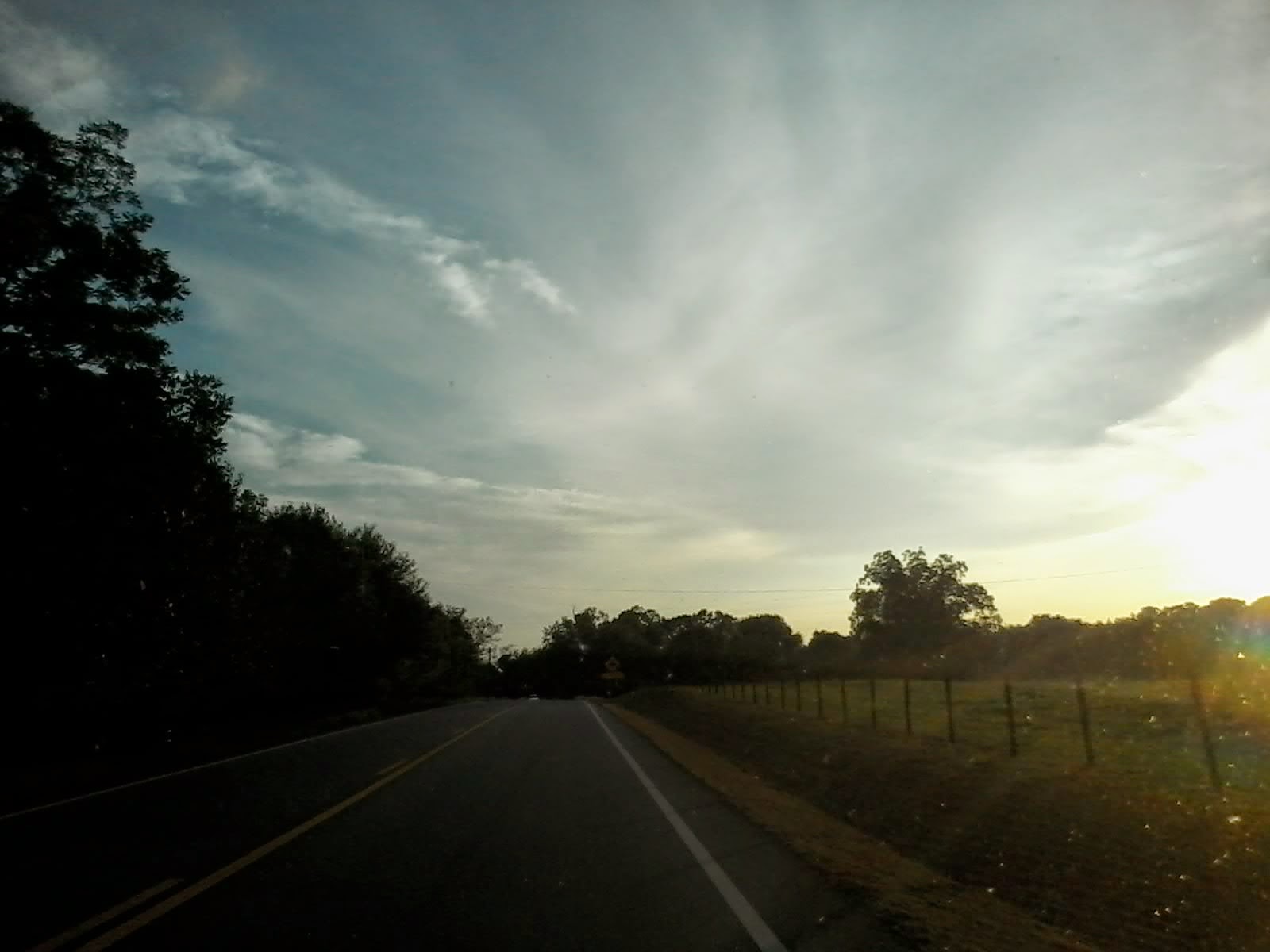 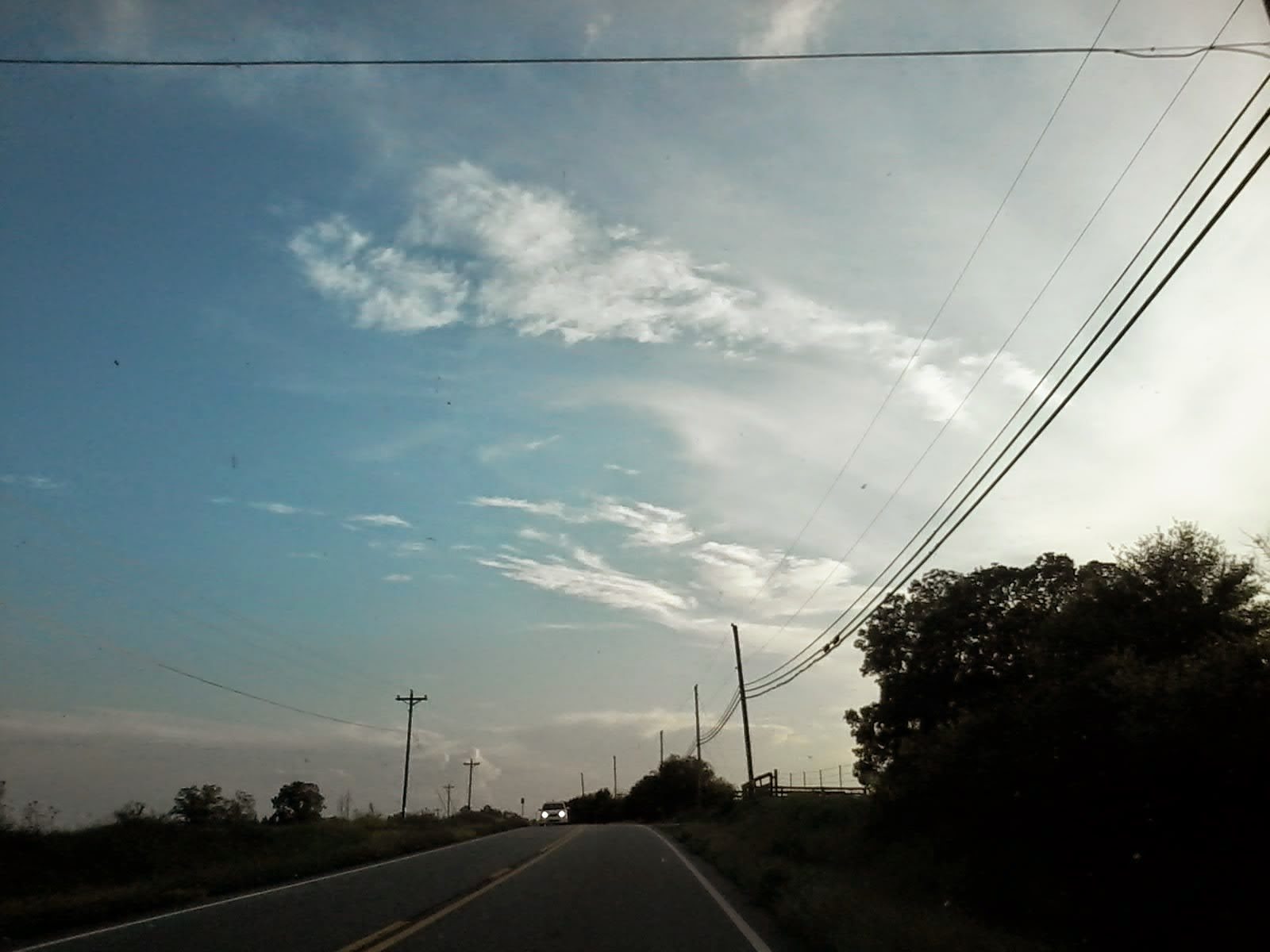 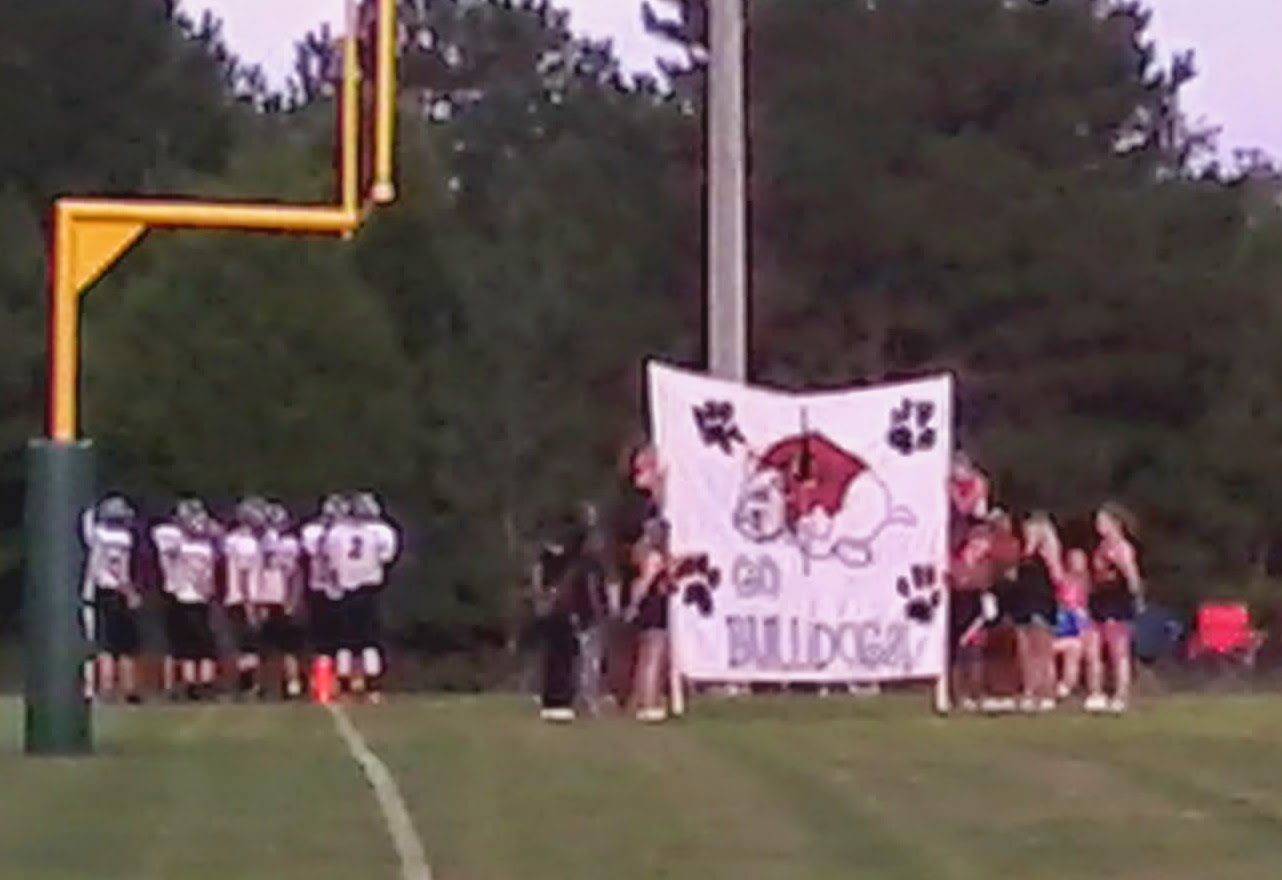 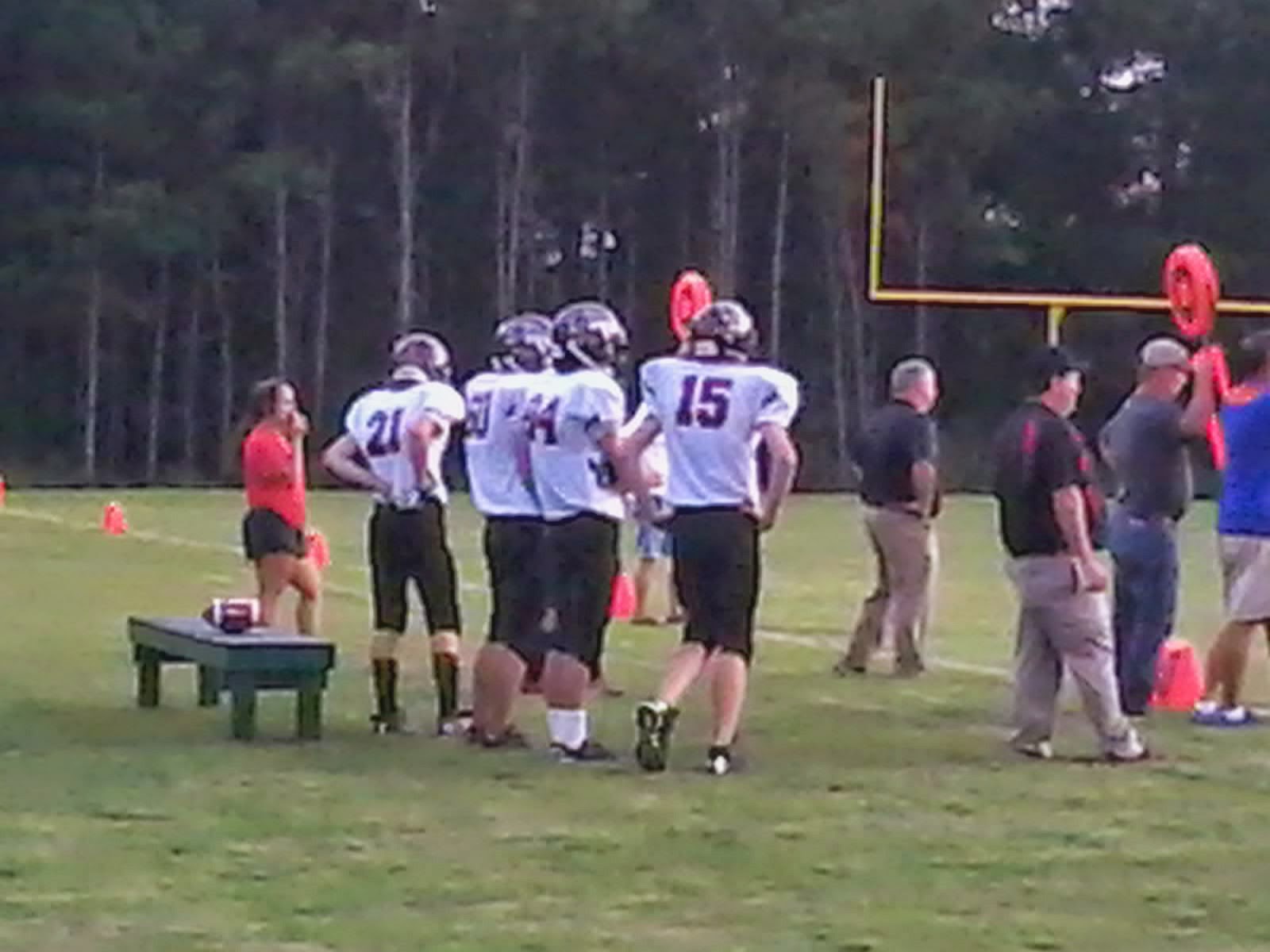 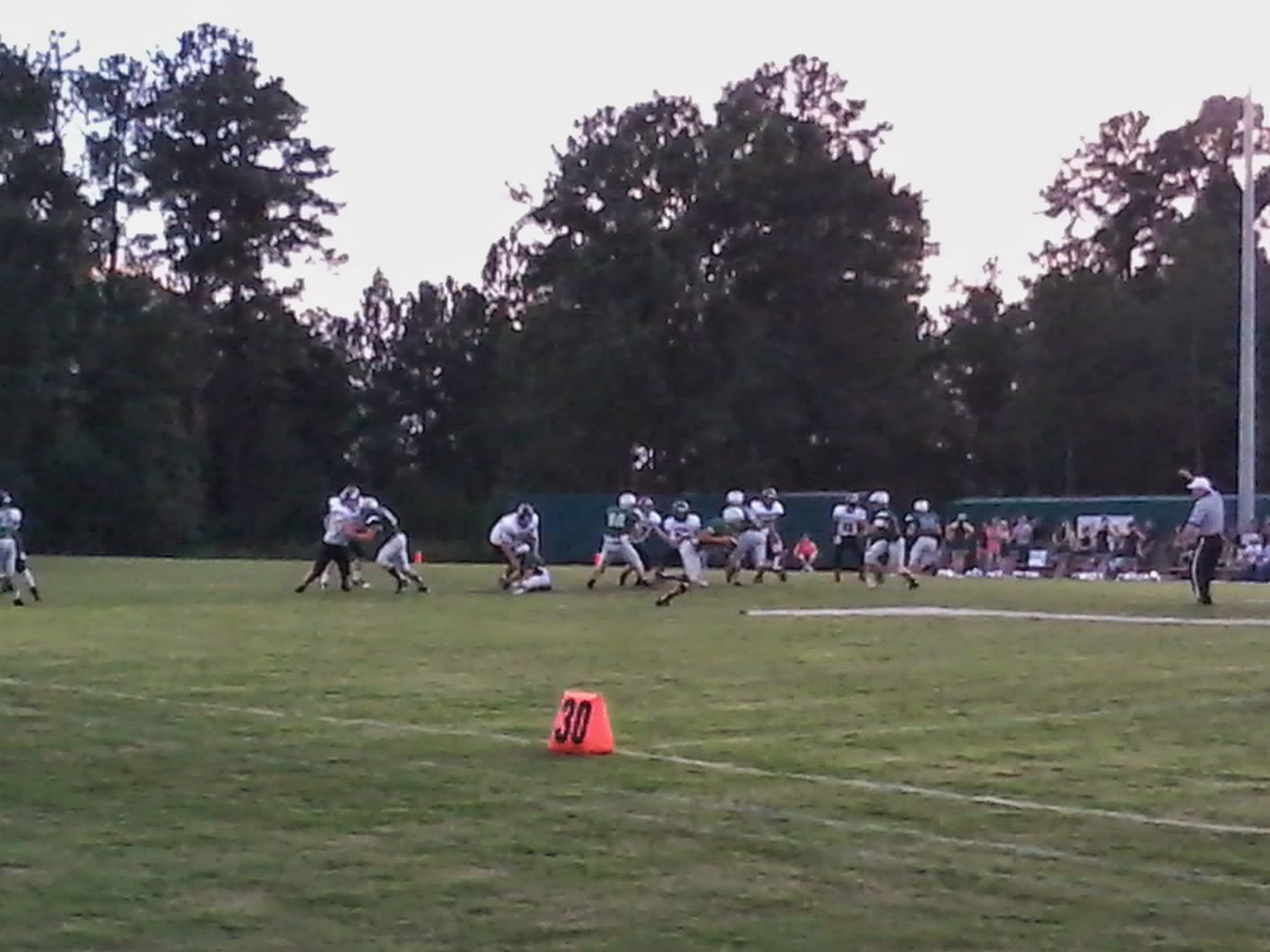 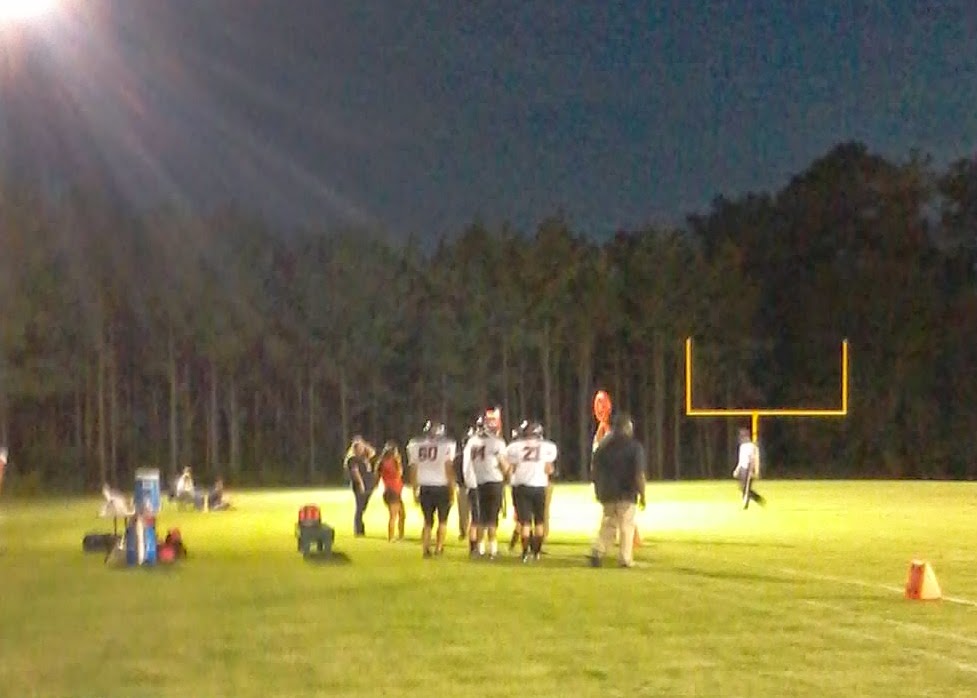 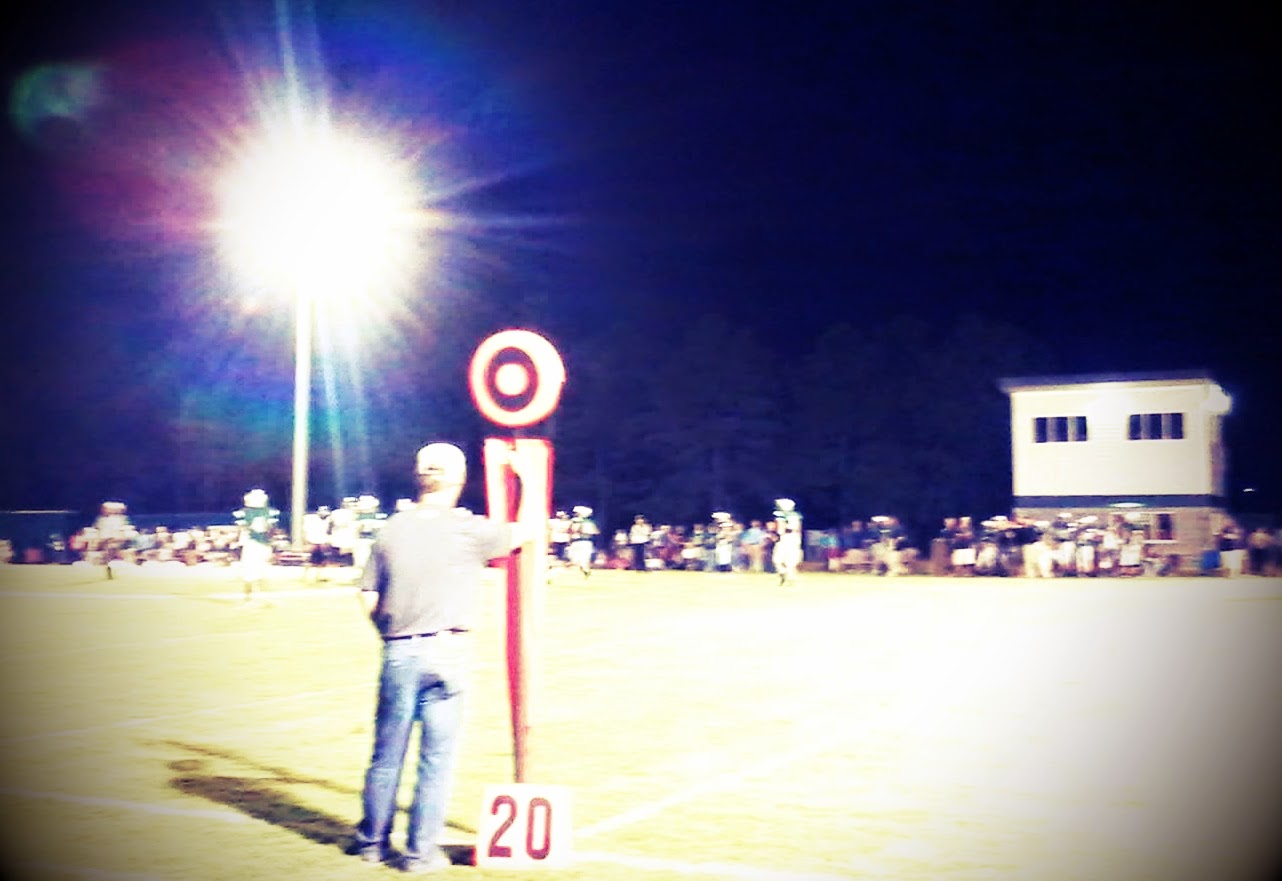 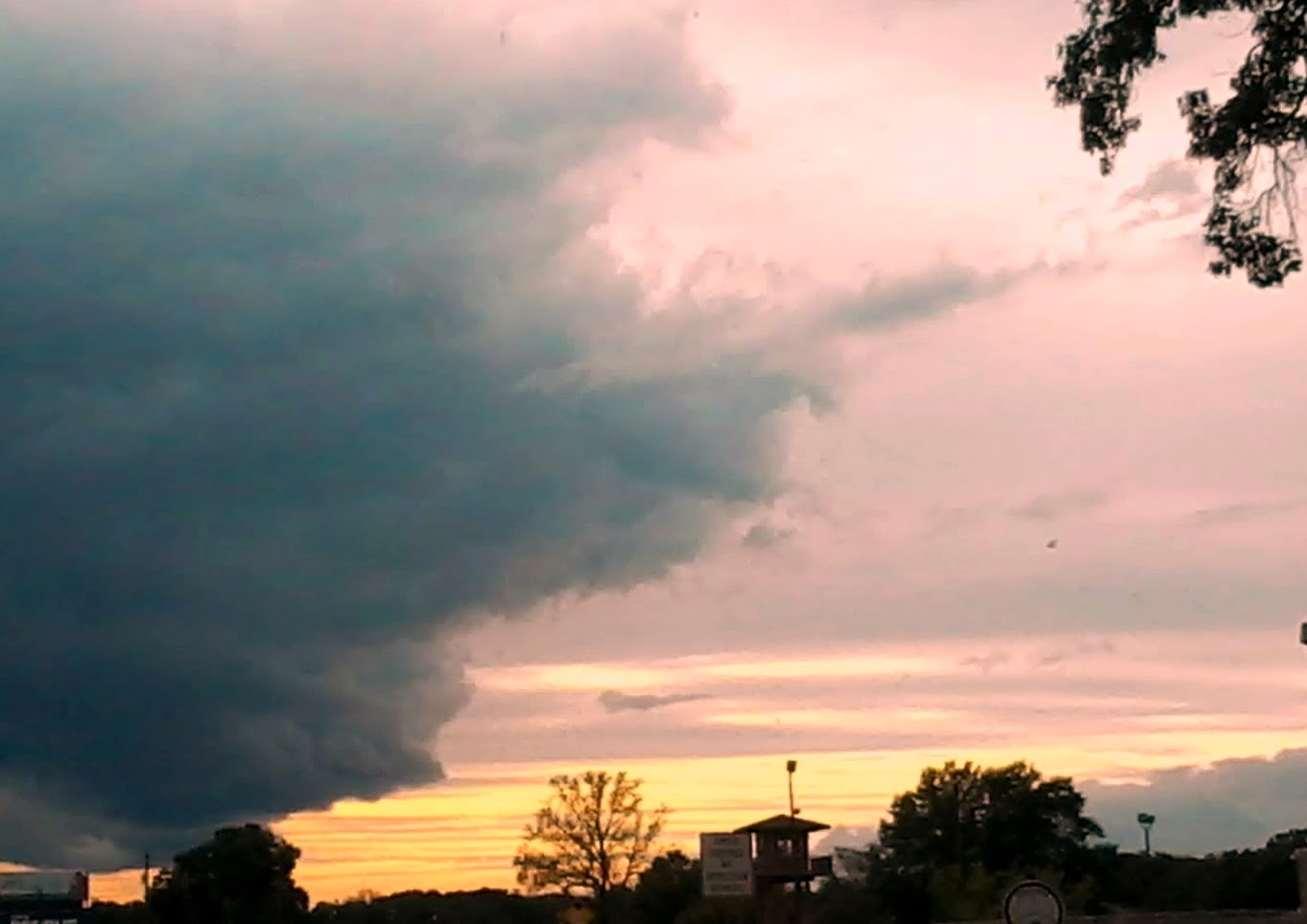 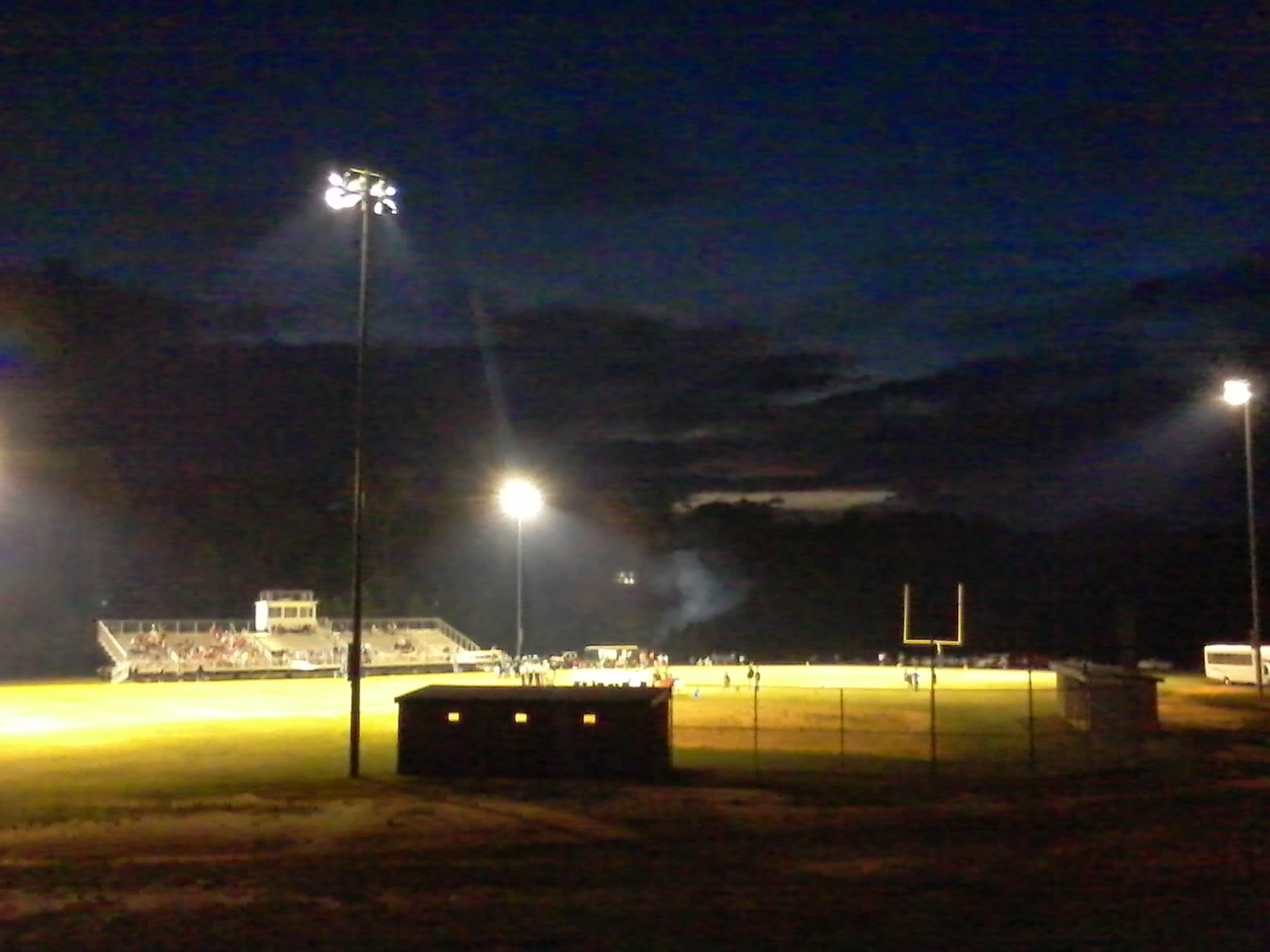 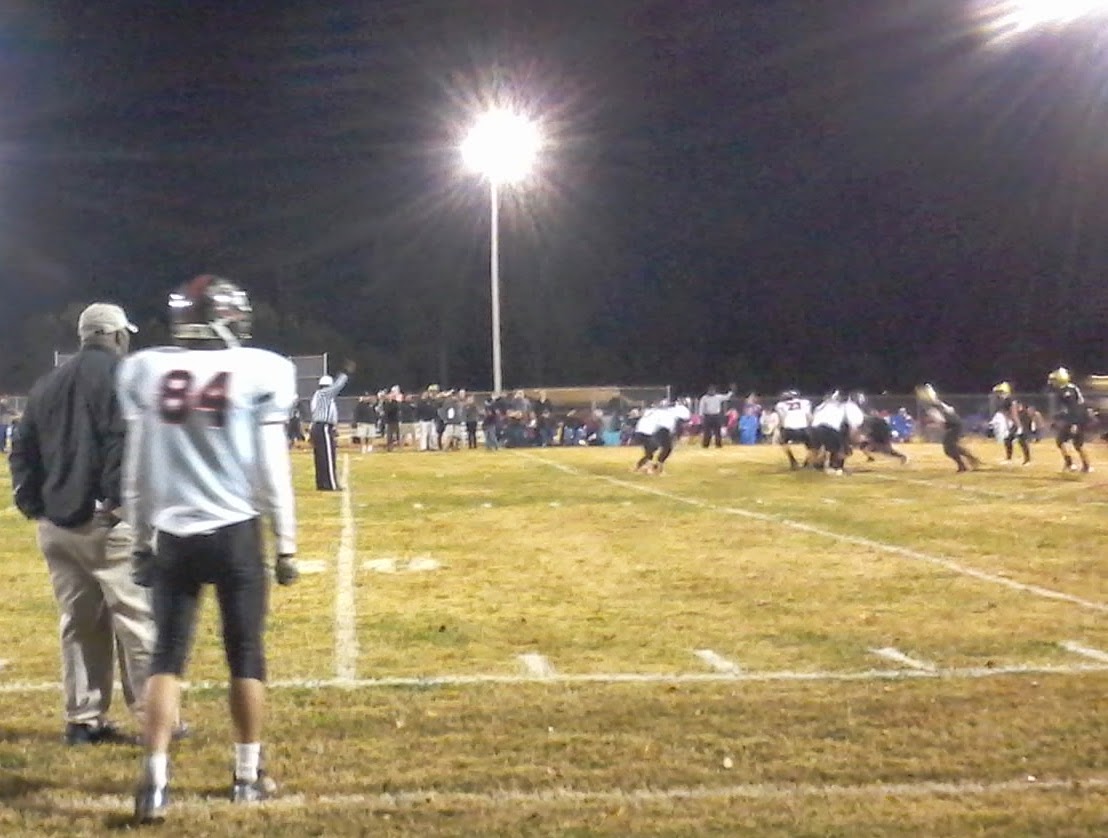